This year has indeed been miraculous so far, especially with so many legit announcements around the corner.

With that being said, let’s tackle Disney+’s latest on its upcoming series. Willow. The first trailer was shown during Star Wars Celebration, which was a delightful offering if I could add.

With me so far? Let’s find out to watch the sizzling Willow trailer thrown at us to catch exclusively by Disney+

Willow’s trailer speaks for itself!

For a polished look at the trailer that continues the story of the characters from the 1988 feature film.

Without keeping you on the waiting list, let’s give us a dose of Willow’s trailer. Here is!

Oh, and that’s not all. The date for the series’ trailer has also been dropped. Curious, isn’t it?

The dark fantasy thriller is a sequel to the classic 1988 film of the same name.

The trailer is deep as it features the character of Warwick Davis in action. The trailer puts on a pretty good show with rotating monsters, upgrades, and more.

The Lucasfilm panel at Star Wars Celebration had the live-action trailer available along with some first-look footage.

Additionally, the series picks up the story where it left off in the film. With plenty of new characters and faces, we’re probably about to indulge ourselves. The story shows a group of heroes embarking on a dangerous journey to different places far from home. The goal is to confront the demons and save the world. 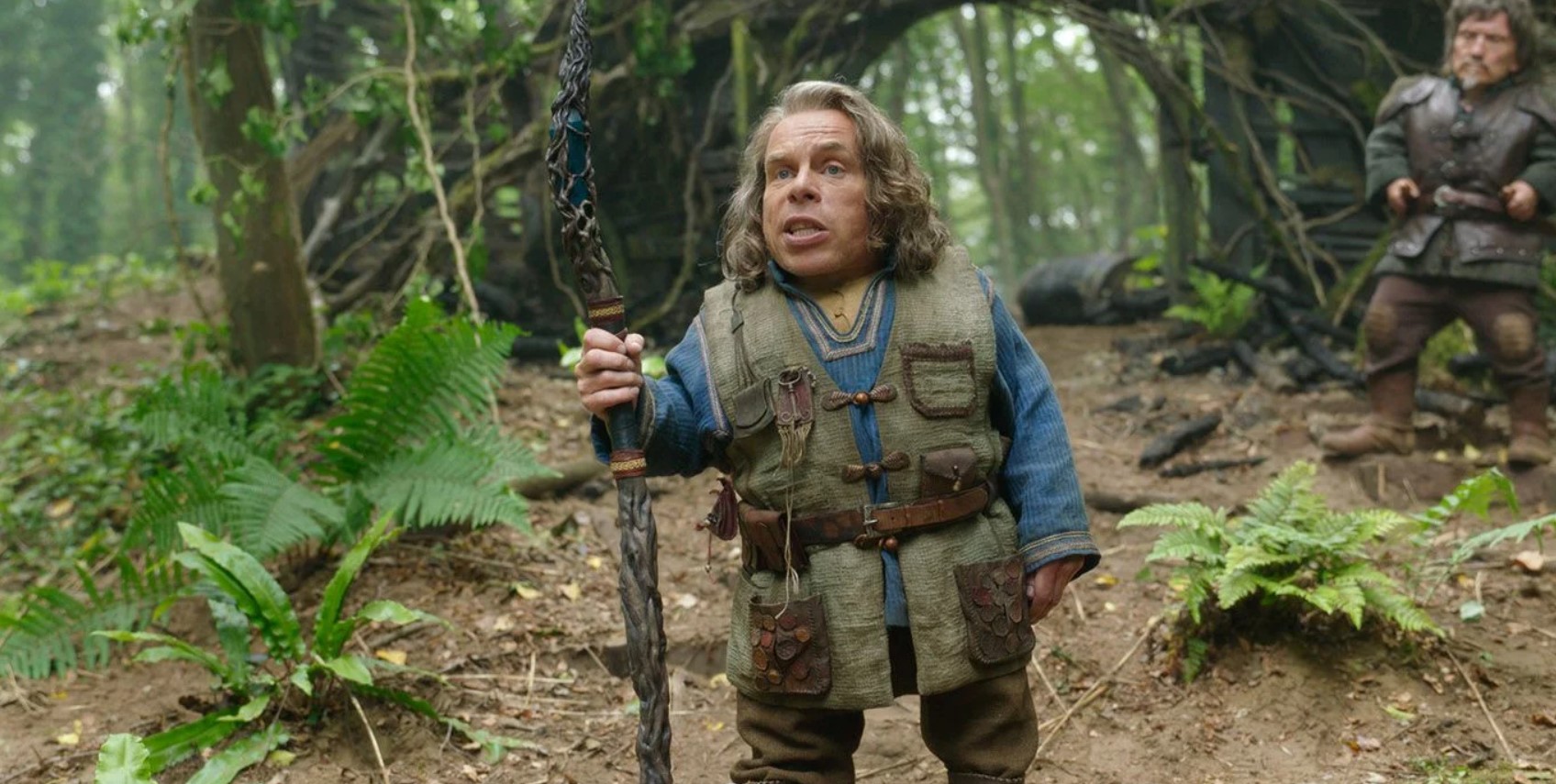 In addition to Warwick Davis, Erin Kellyman, Tony Revolori, Amer Chadha-Patel, etc. will sit in the casting seat. Warwick Davis will reprise his role as Willow Ufgood and will be the main character of the series.

He aims to protect a baby from the vengeful queen, who is also bent on taking over the world. As of now, other story-related details are under wraps.

Since we’ve already talked about the cast of the series, let’s run through some potential additional information.

Willow is owned by Lucasfilm and will therefore be released under Disney+. The release date of the series has been reserved for November 30, 2022, Wednesday. The series is spread over eight episodes.

Speaking of the plot, which comes out of its prequel will focus on Willow’s struggle to deliver the child he spotted in the village. Willow has a tough journey through battles between deadly monsters.

Holder of his director’s chair, Ron Howard will lead the spectacular series. Kathleen Kennedy and Jonathan Kasdan will serve as executive producers. Kasdan is also the screenwriter with John Bickerstaff and Hannah Friedman.

Due to scheduling conflicts and other assignments, Jon M Chu had to refuse to be the director of the series. Stephen Woolfenden, Jamie Childs, and Deb Paterson will henceforth do the honors of management responsibilities.

Did you like Willow’s first look? Drop your comments.