Don’t miss this heartwarming historical romance with vibrant characters and exquisite period details! At CADENZA, Julian Langham was on the verge of a meteoric career when lawyers pressured him into making a catastrophic mistake. Now, instead of the concert platform, he has a title he does not want, a heritage on the verge of bankruptcy and disconcerting responsibilities for which he is totally unfit. Will the young woman employed to save her home from chaos succeed before the famous Duke of Rockcliffe finds out about her charade? “Cadenza is a feast for the senses.” — Rakes and Rascals 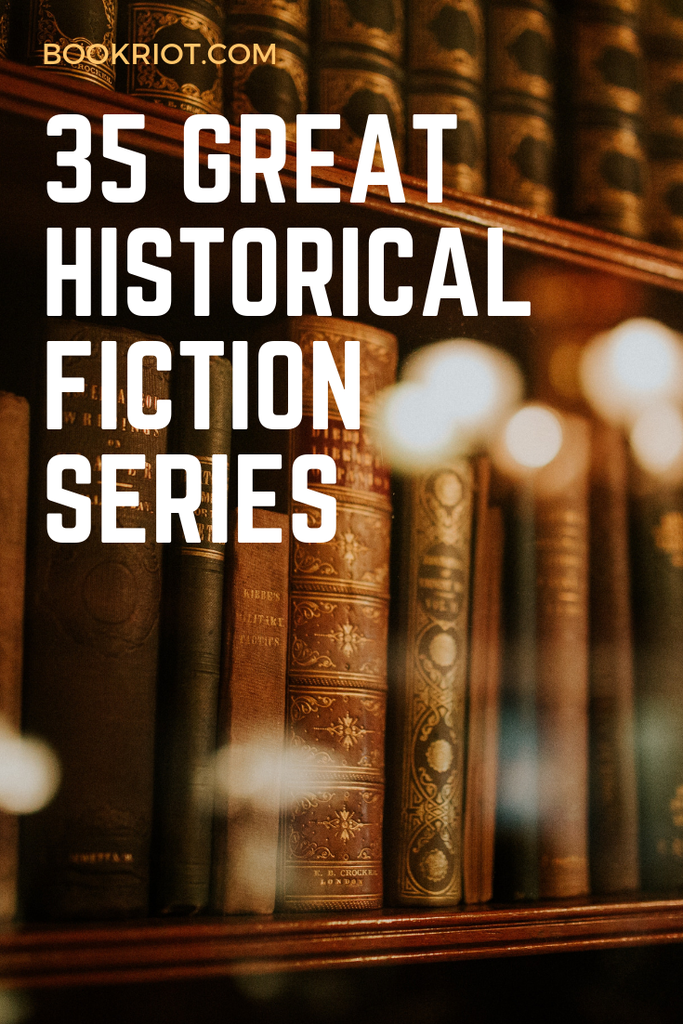 The Agency series by YS Lee

The Aubrey/Maturin series by Patrick O’Brian

The Mysteries of Didius Falco by Lindsey Davis

Series The Quest for the Grail by Bernard Cornwell

The Land of Awakening by Conrad Richter